Sizes upon request
Edition of 7 + 2 AP

Their massiveness overbears the feebleness of man, generating a sensation of juxtaposition between what has been created and the mind behind the creation. Lines and patterns emerge from the ground altering the present scape, offering endless possibilities to the traveler; the real melds into the unreal achieving a precarious balance where the impossible is possible, where geometrical and physical laws are defied, where the representational qualities subside thus allowing for the dance between light and dark to thrive.

Even at a standstill the machine’s brutal power electrifies the air – the manmade contraptions resting along predetermined paths represented as an overlaying of rails that alter the destined and predestined. In overlapping images a distortion of reality is created, the image no longer is a direct representation of what the naked eye can see but transforms into a portrait of the subconscious. The experimental architecture forged through image overlay becomes representative of the intrinsic layering of human emotion where there are no clear-cut lines but a fusion of phantasmagorias – finding the sequentiality within the structure creates the image, allowing for an infinite cycle of reinterpretation. 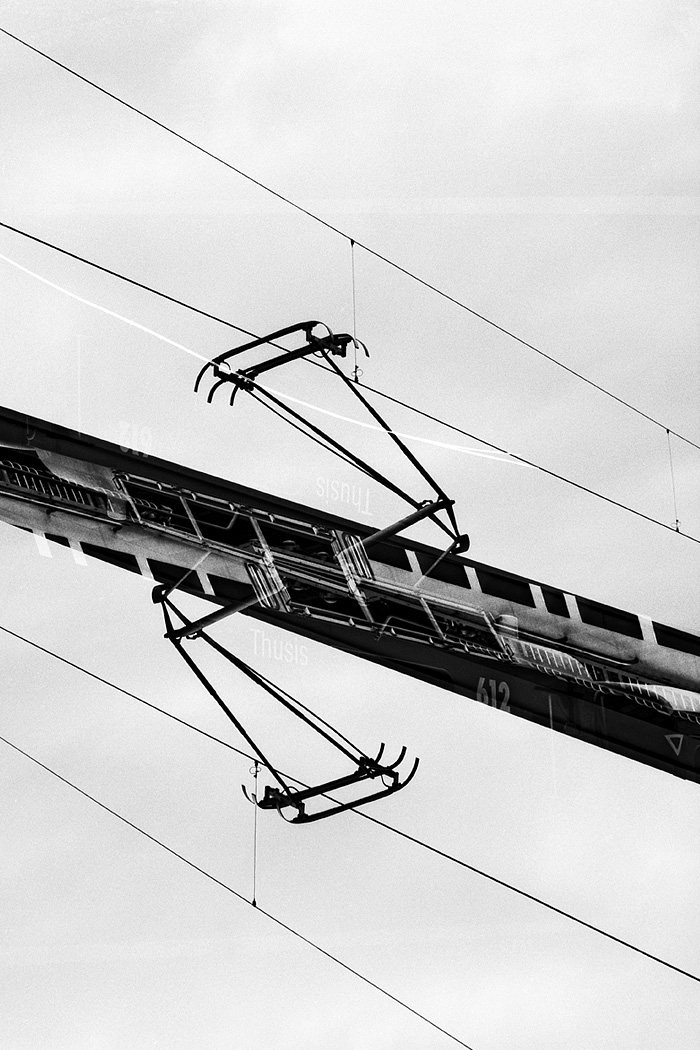 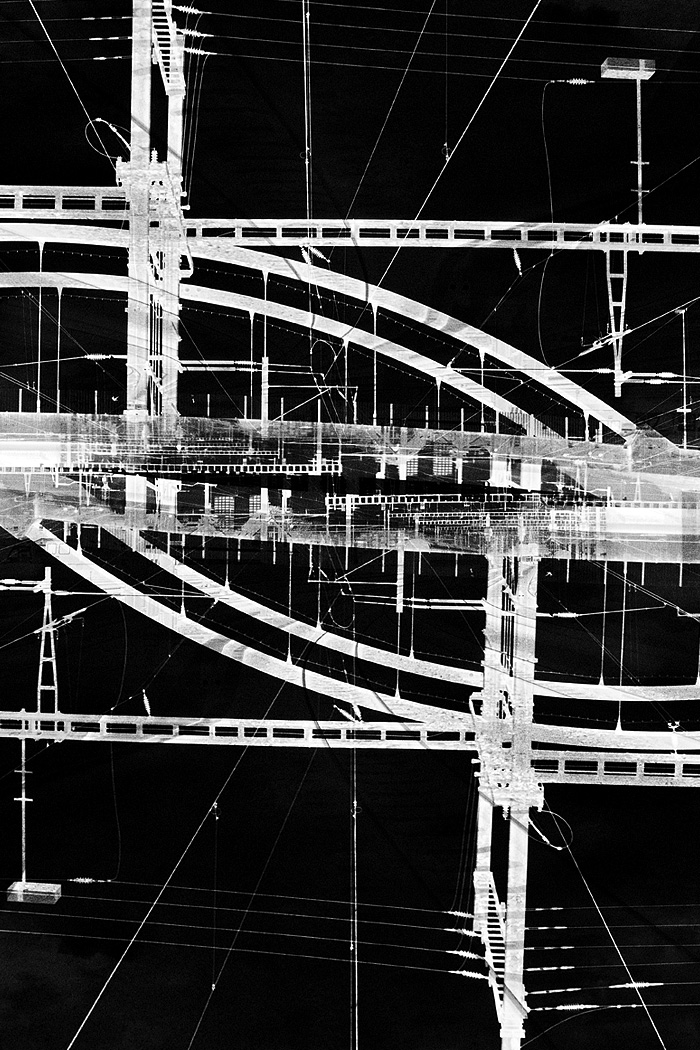 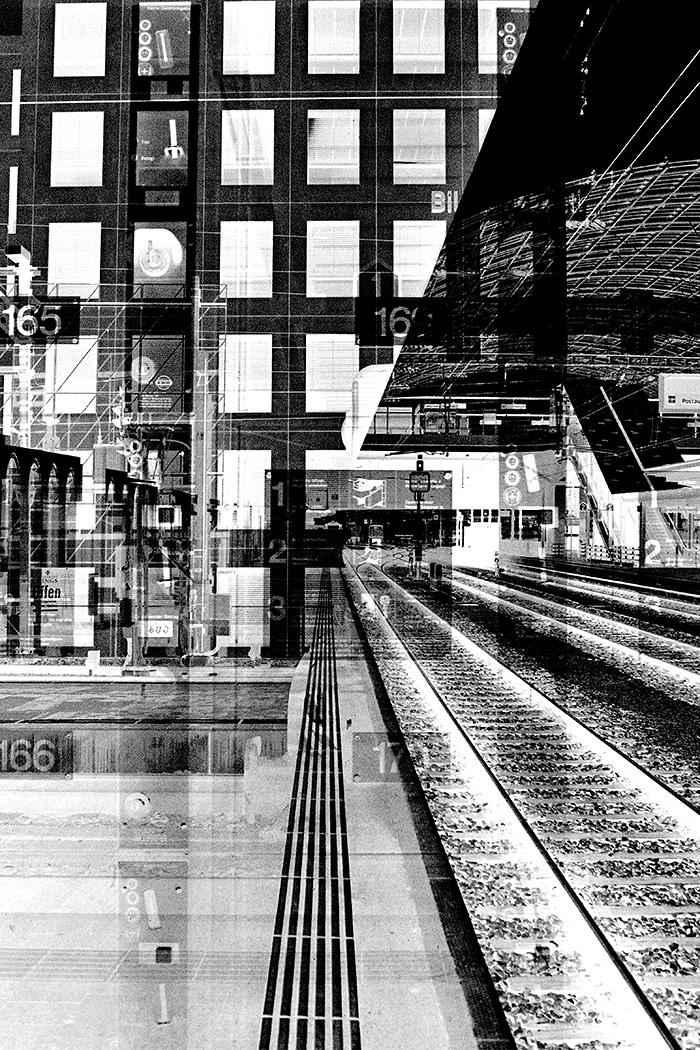 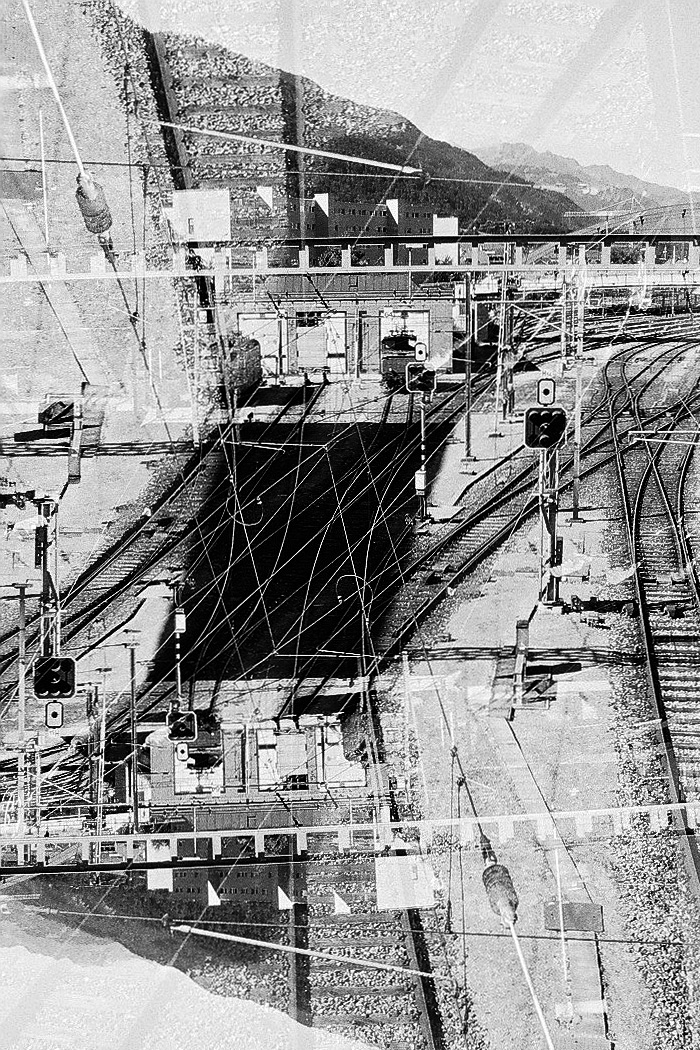 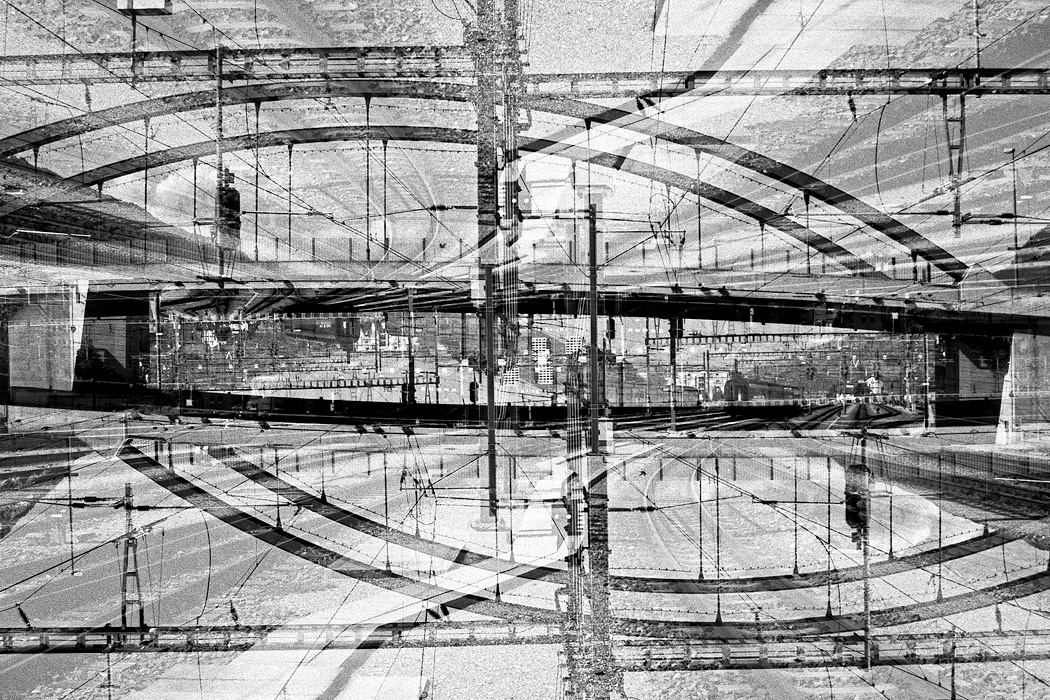 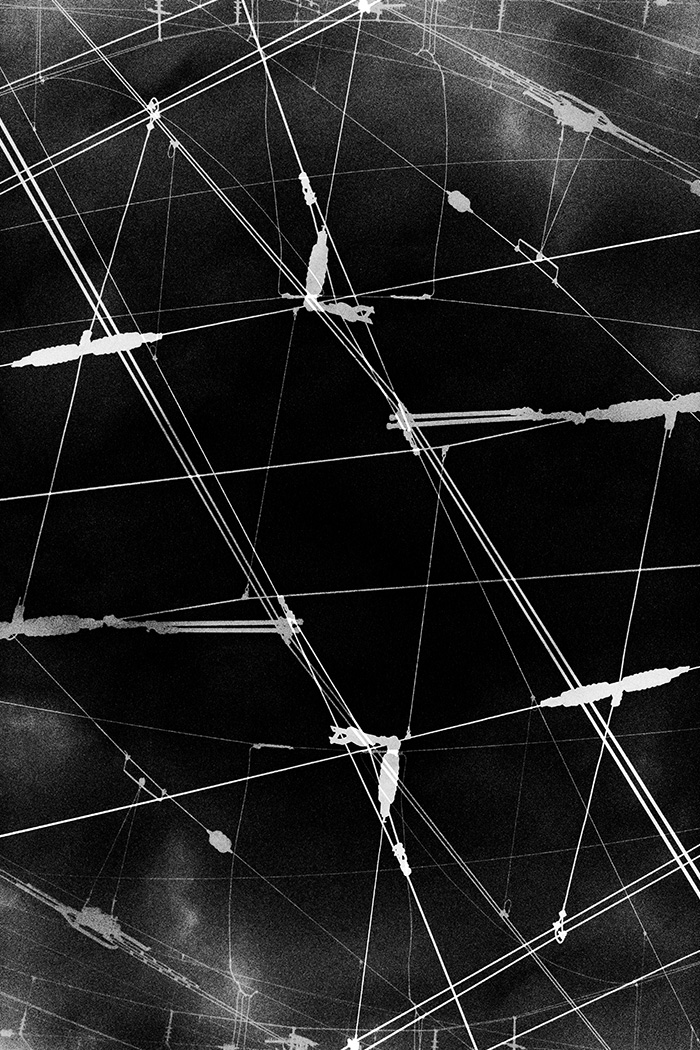 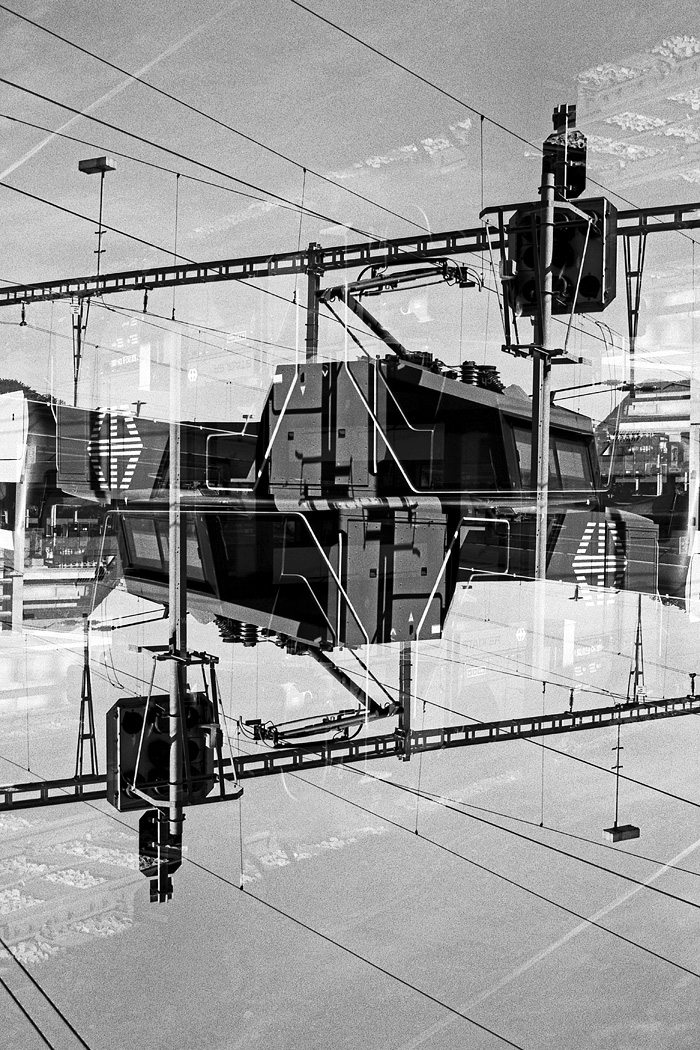 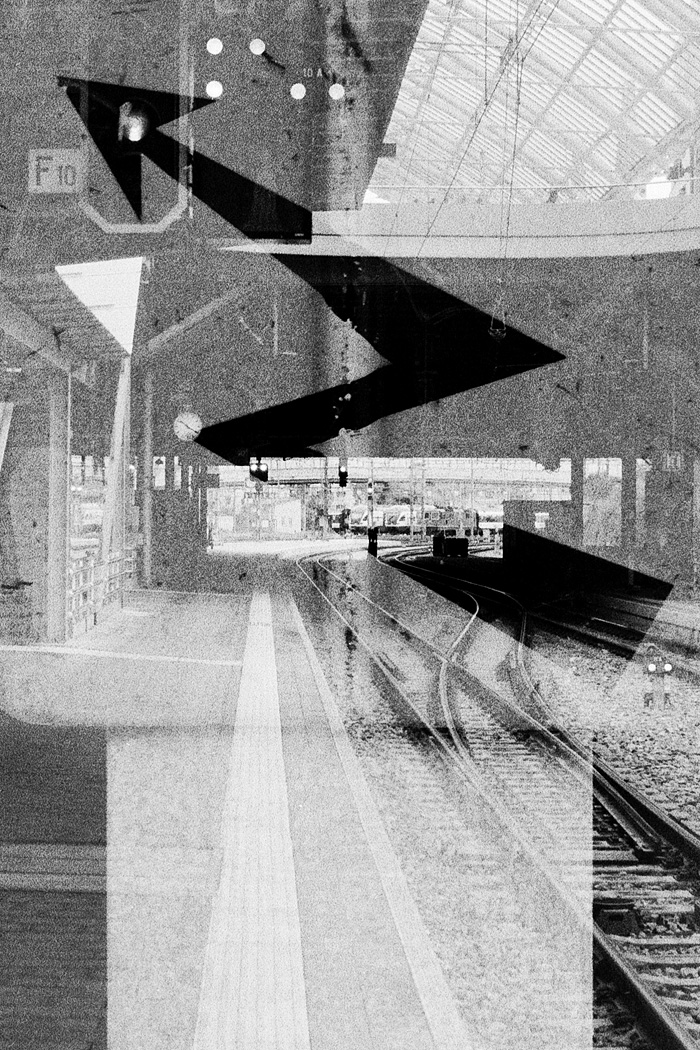 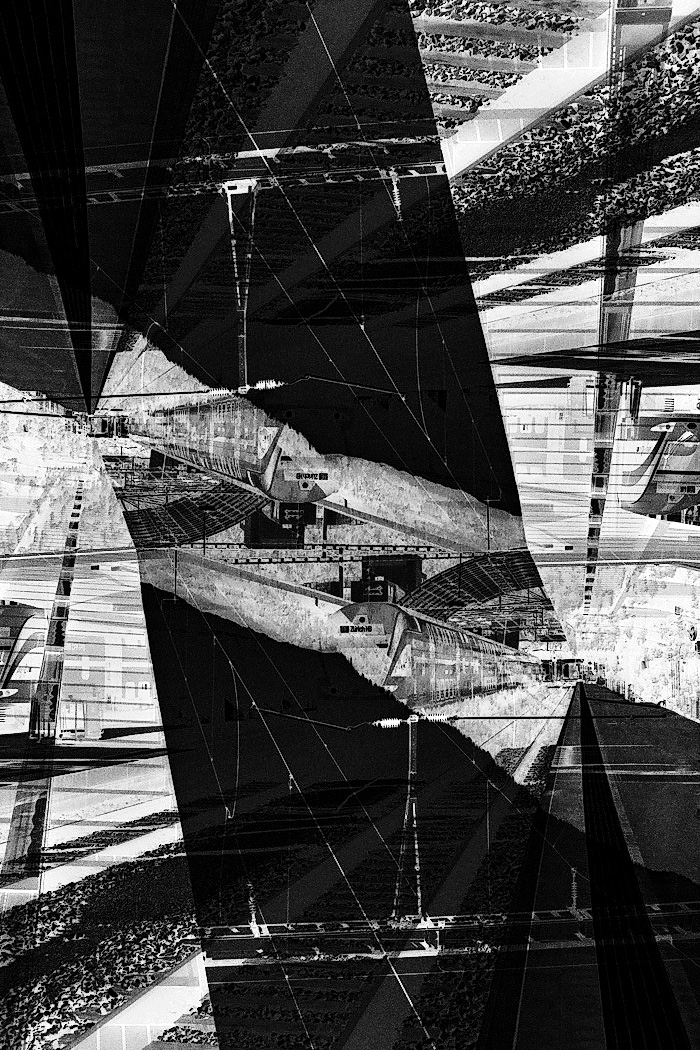 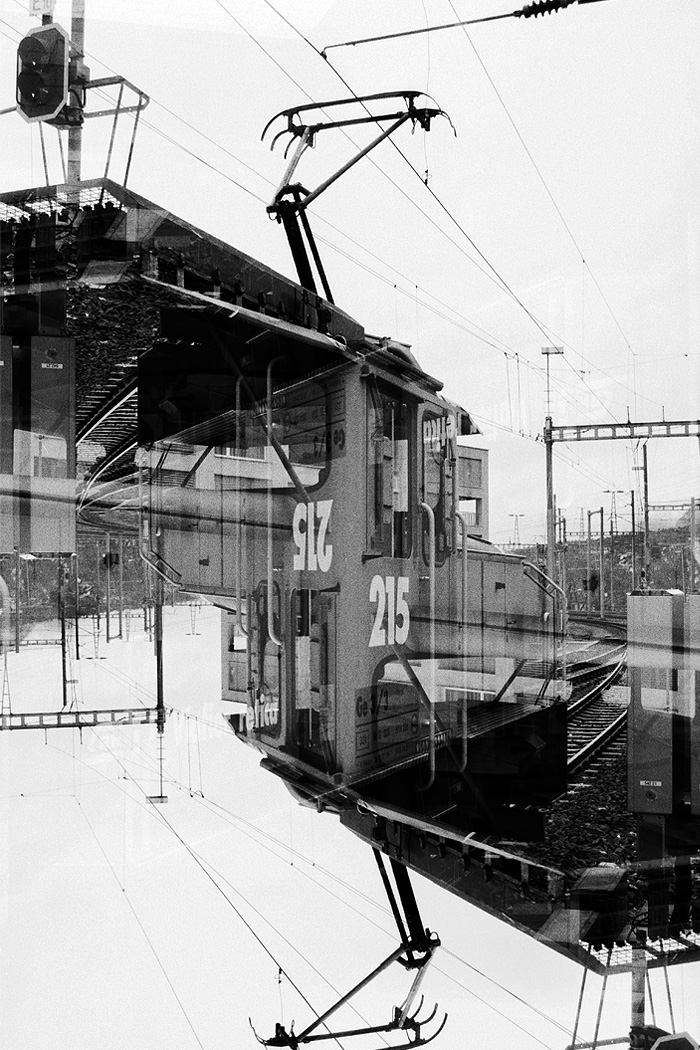 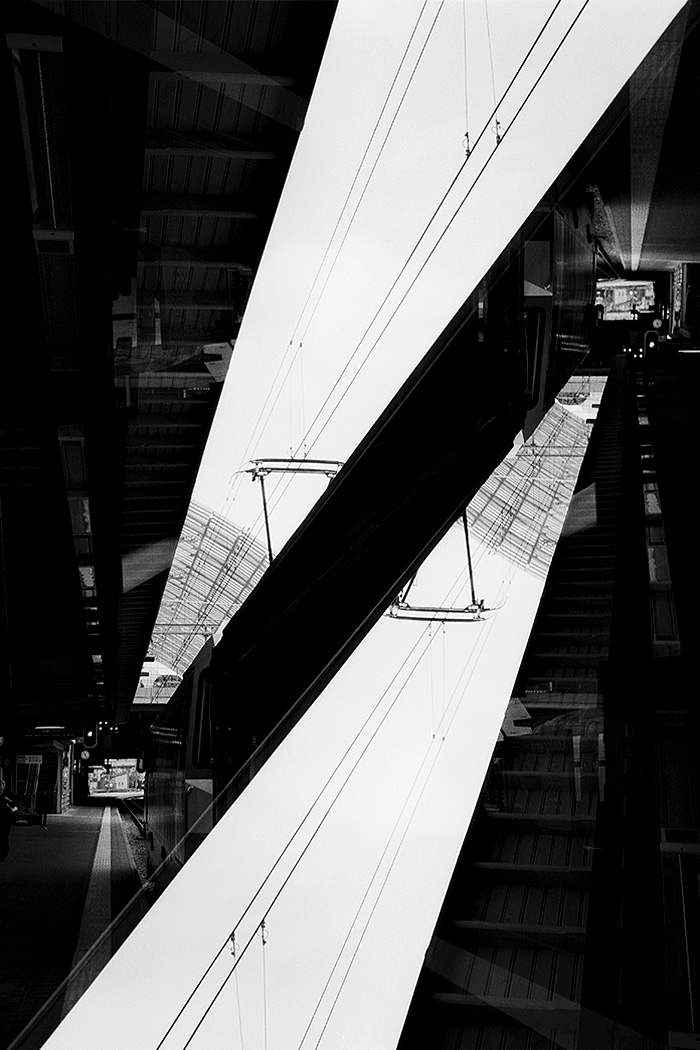 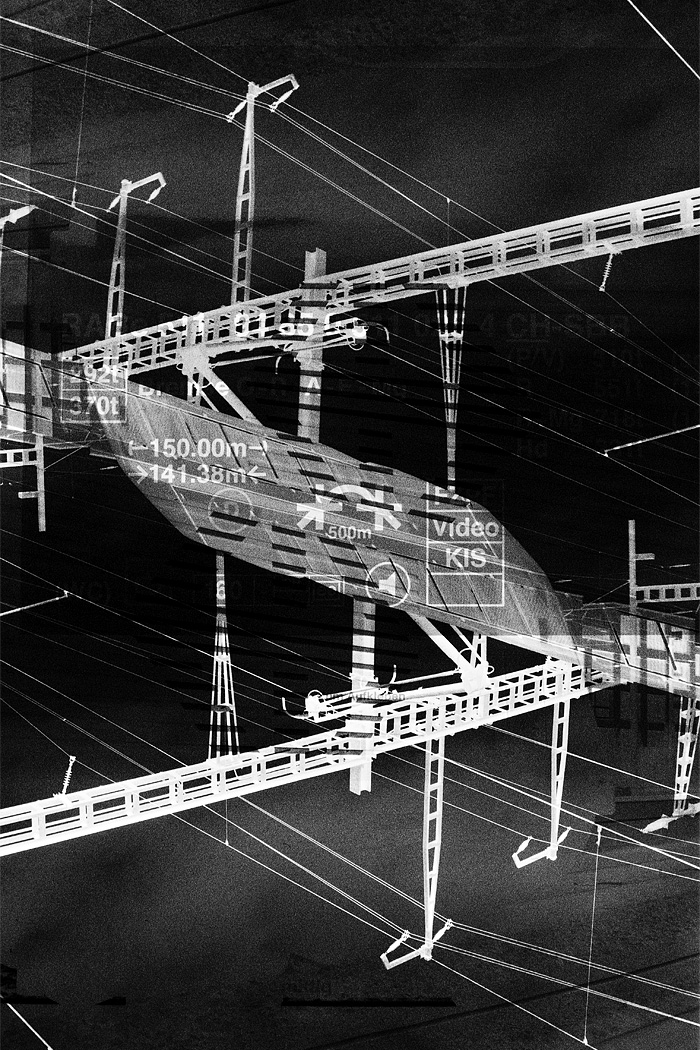 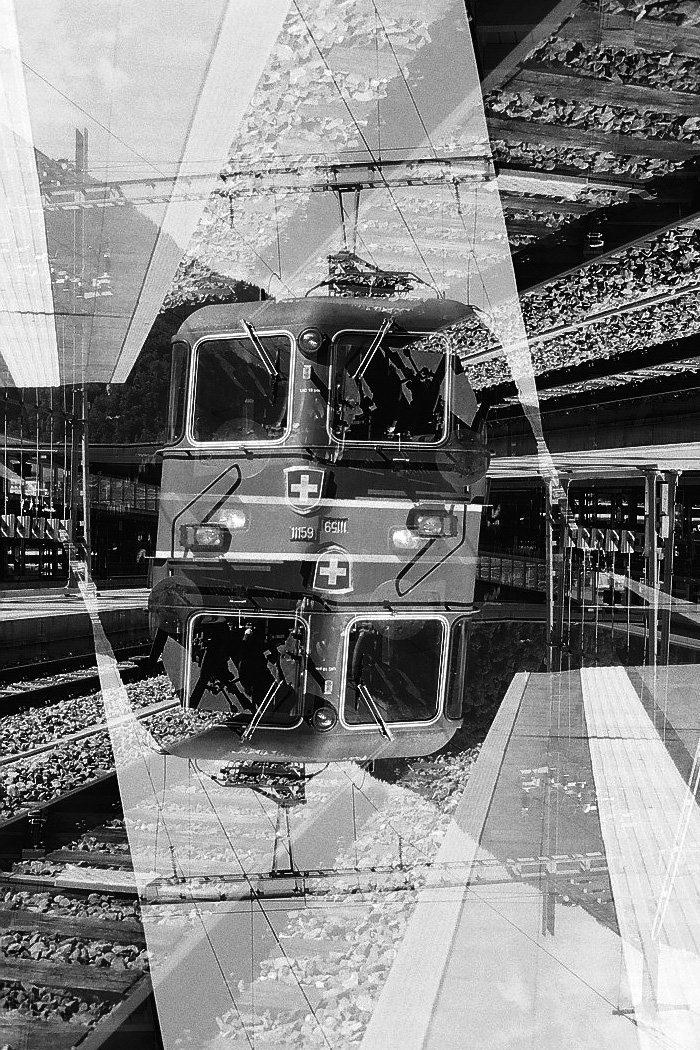 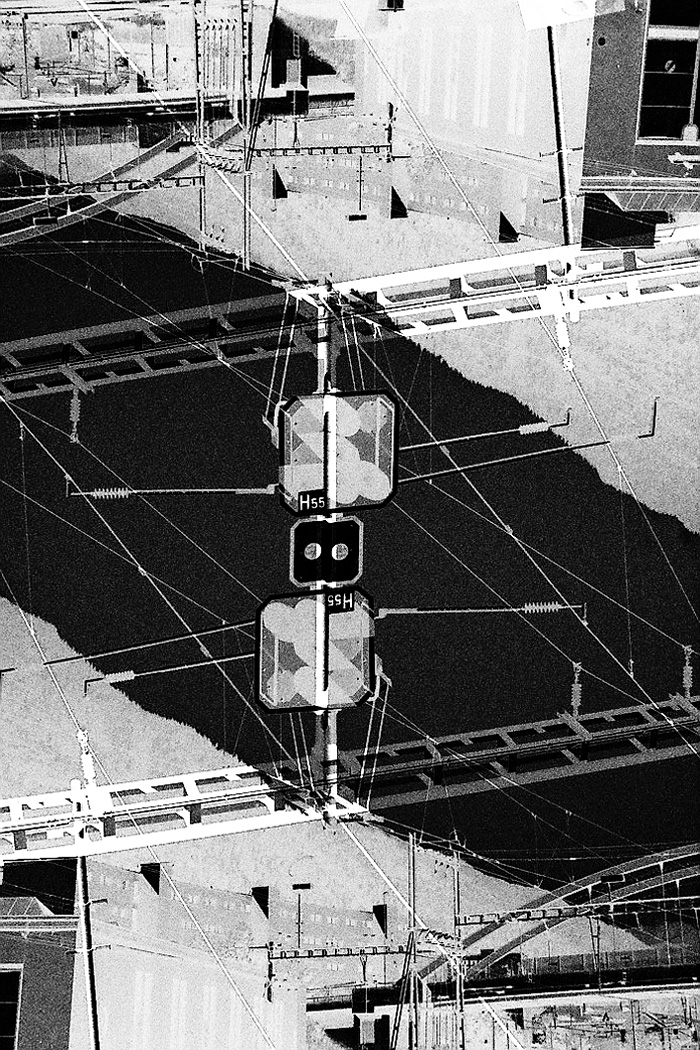 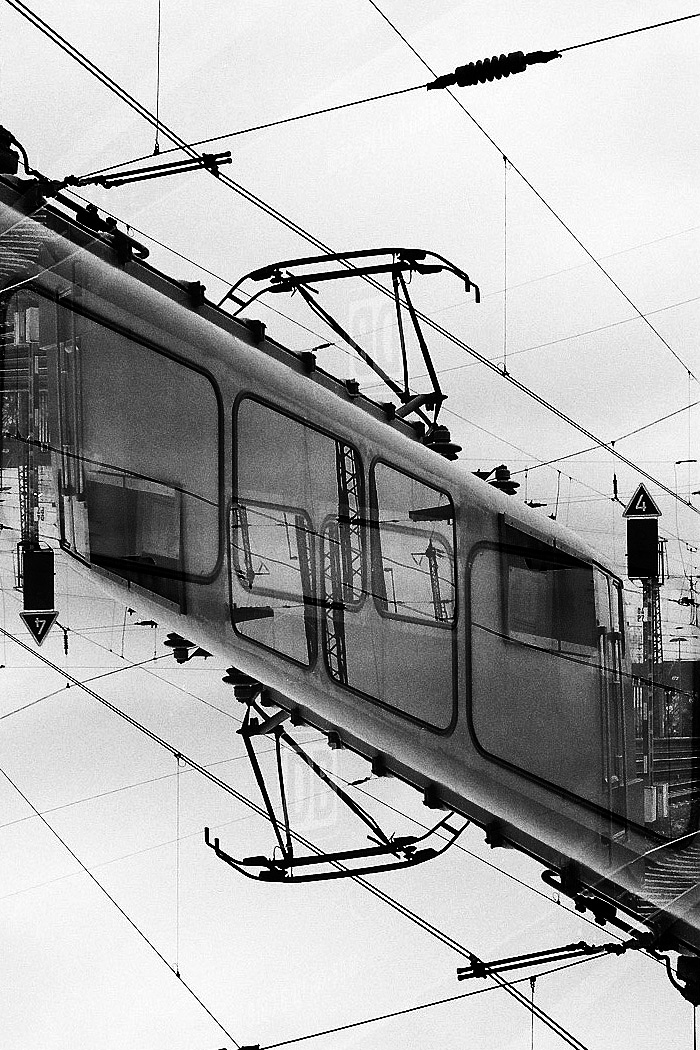 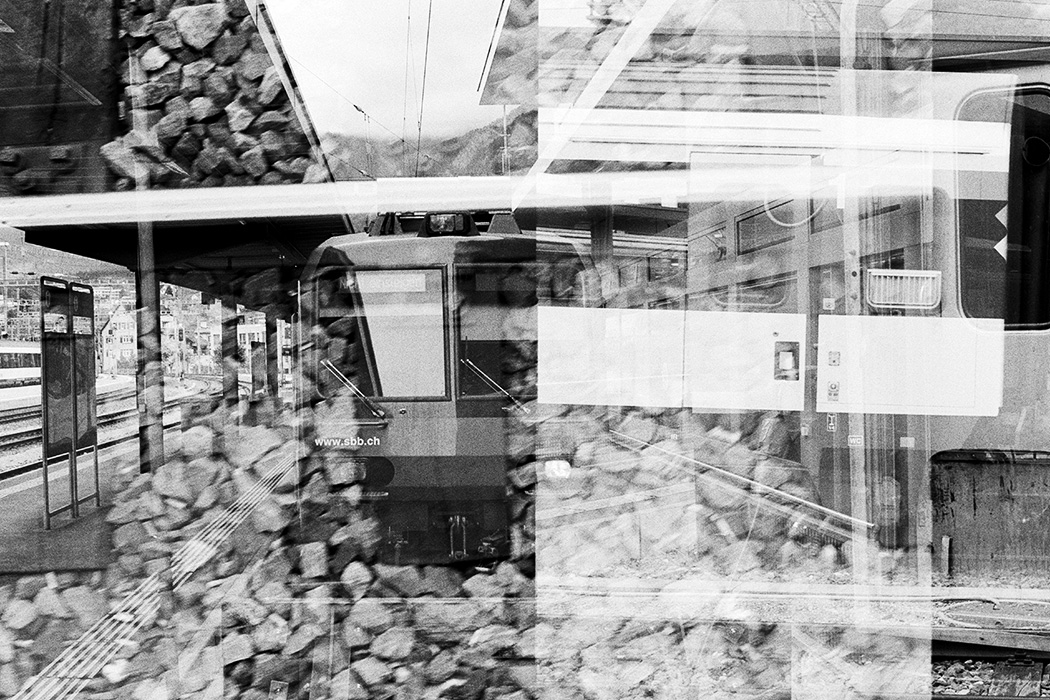 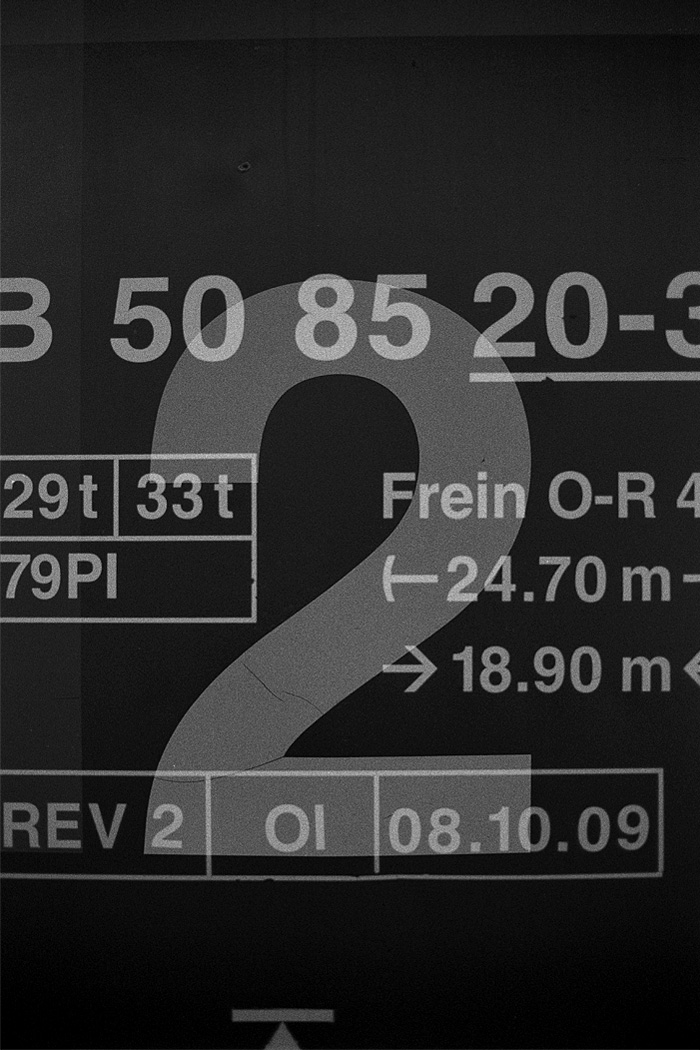 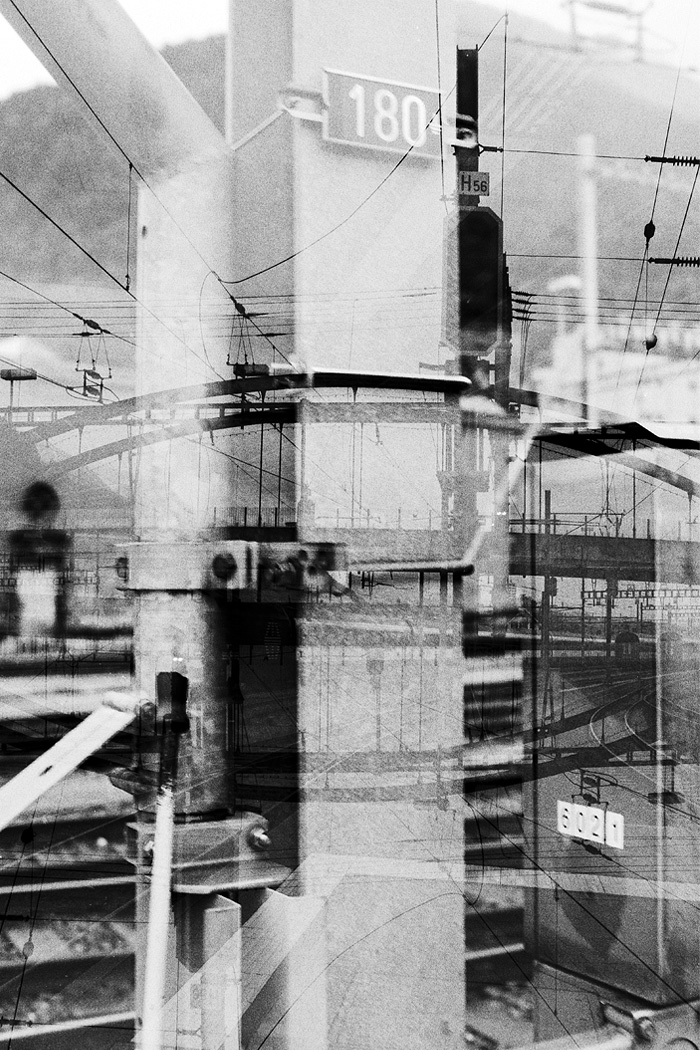