Sizes upon request
Edition of 7 + 2 AP

Building bridges to mirror the unreal, creating a visual essay of the uninvisible

Through duality and contradictions a representation of a Foucaultian illusory world is generated. Much like the image that appears in the mirror, the compositions are simultaneously physical and mental as they are a projection of a concept or idea that has been chosen to be represented on paper; it is a choice to create them, much like it is a choice to step away from in front of the mirror to allow the image to disappear or change.

The uninvisible becomes the subject of the constructed imagery through the physical and metaphorical layering of substance. Experimenting with the invisible allows for its components to surface at their will, thus creating a bridge that connects the real with the unreal, forming a world where both sides of the medallion can simultaneously be true. 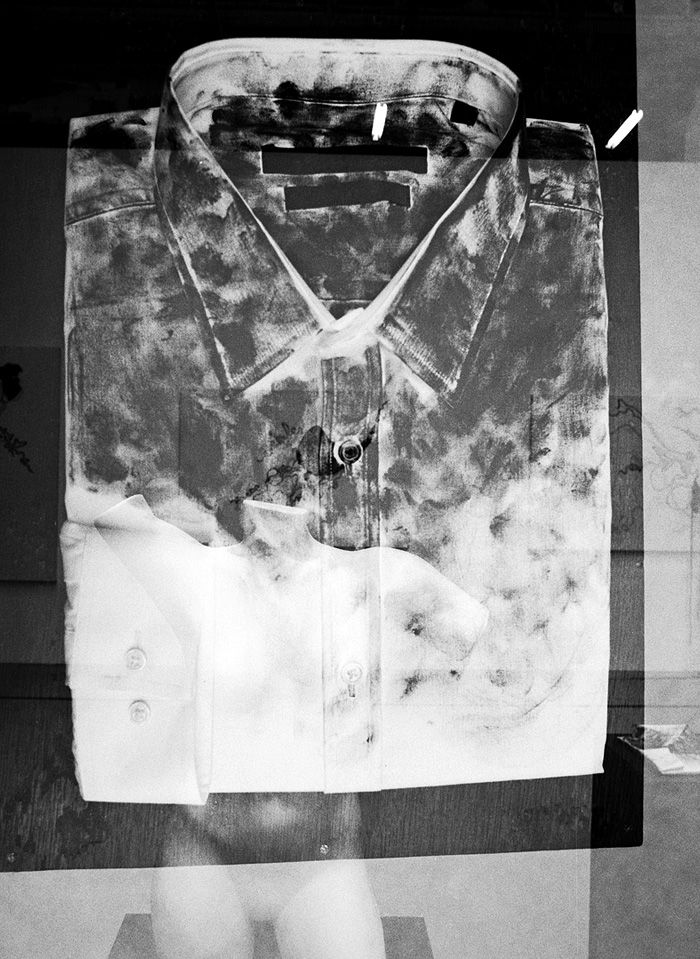 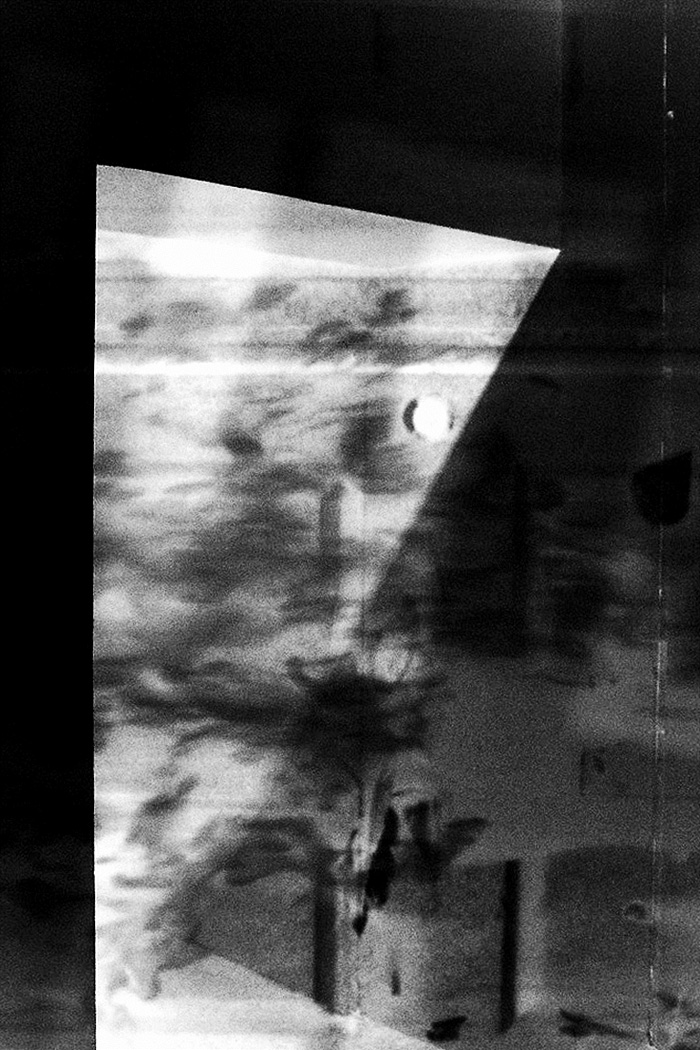 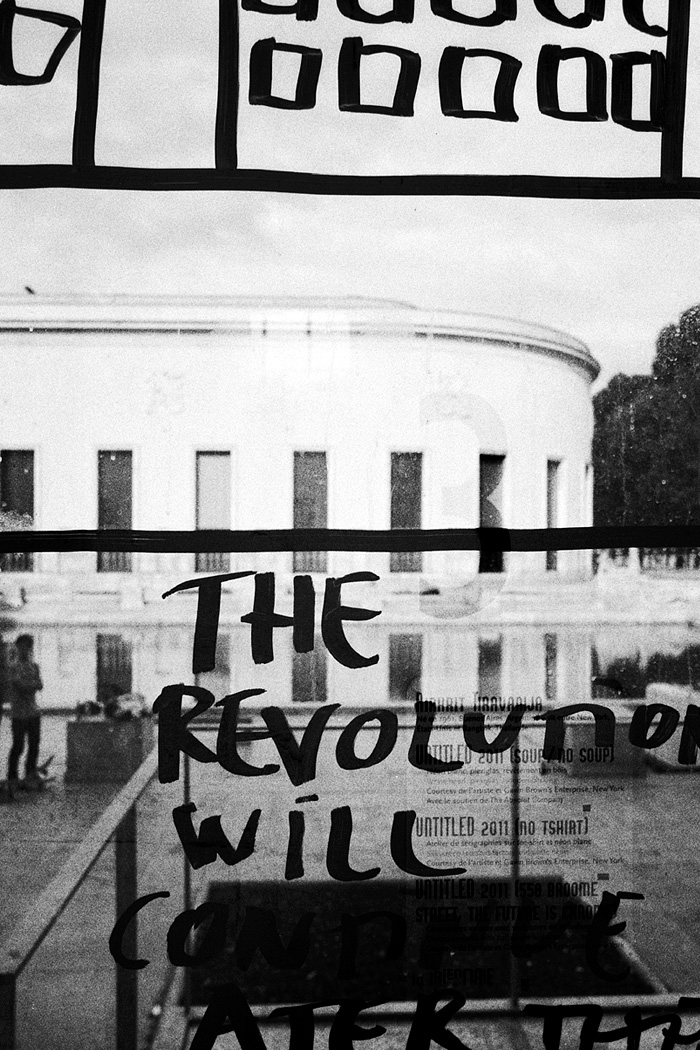 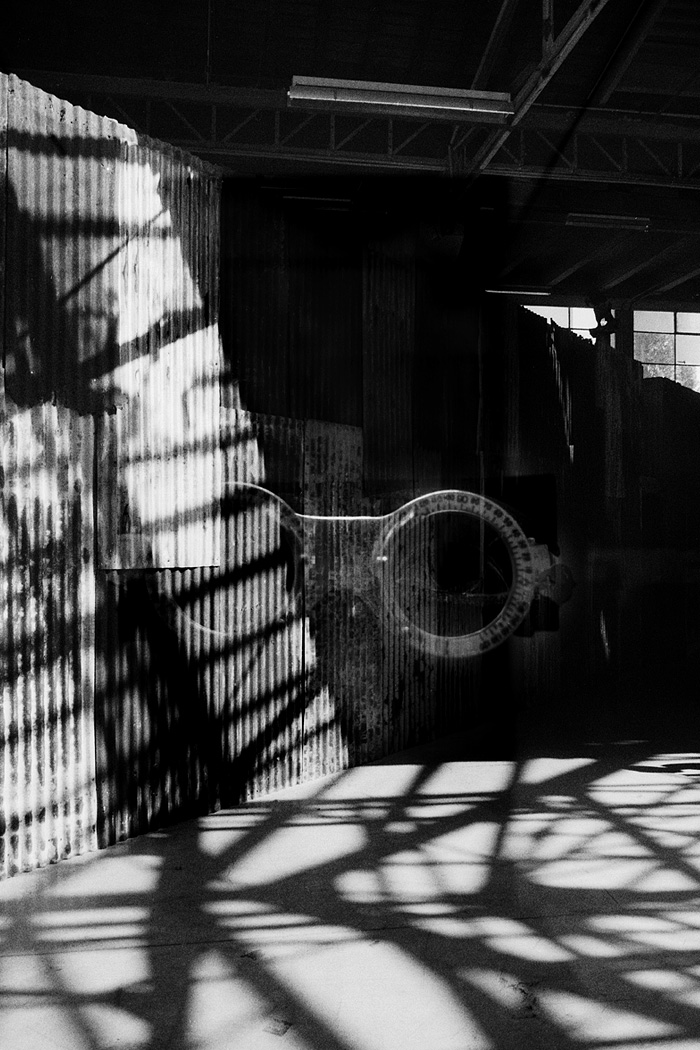 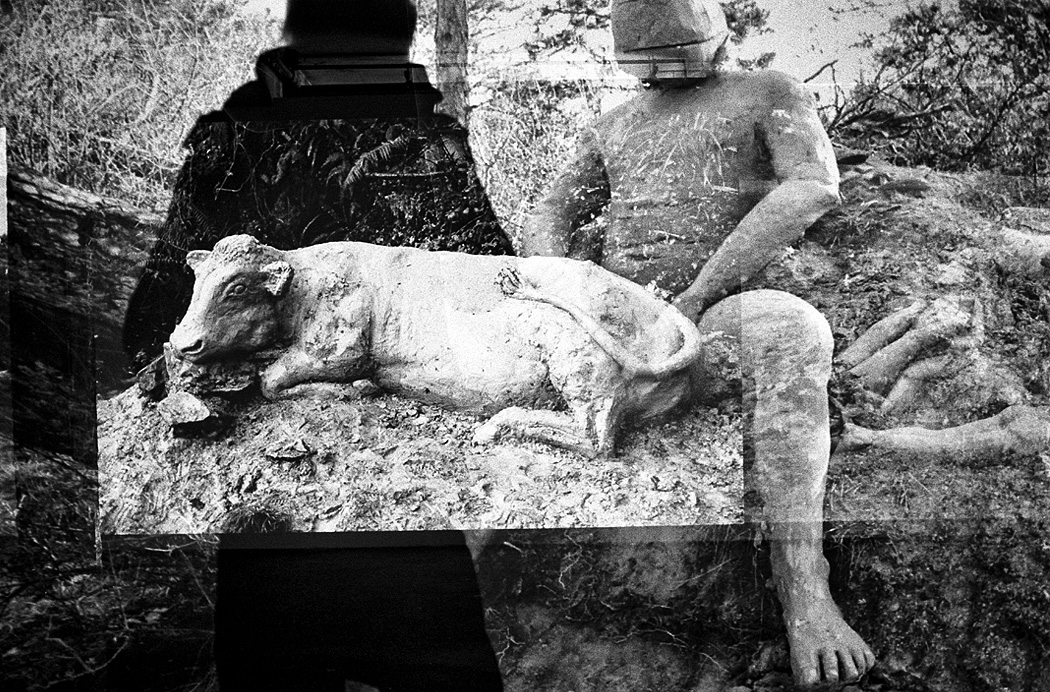 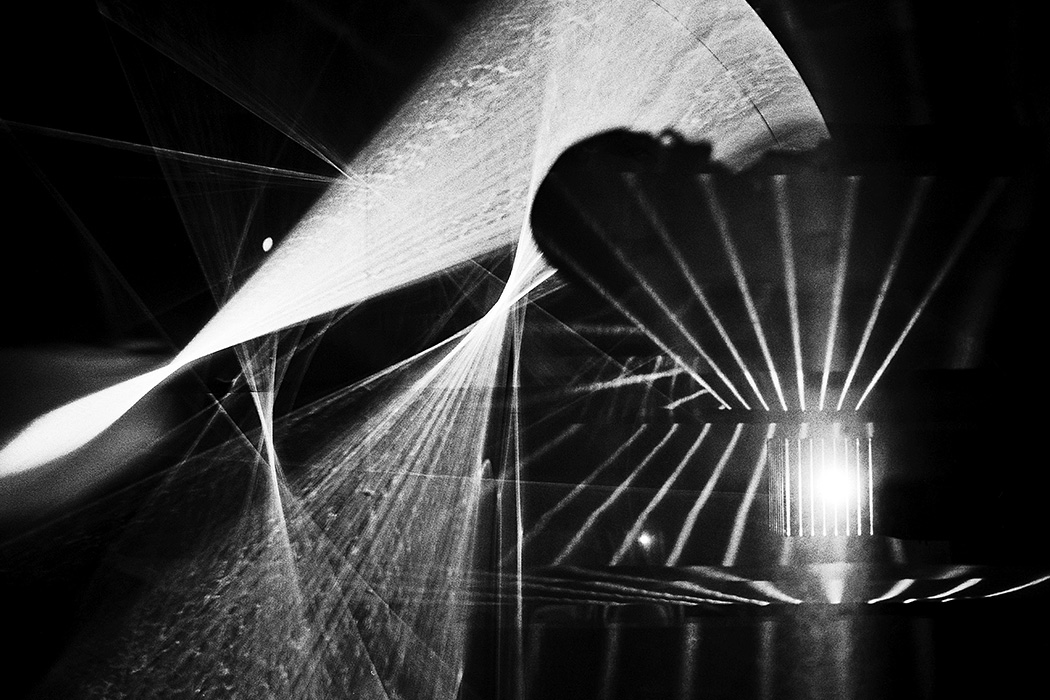 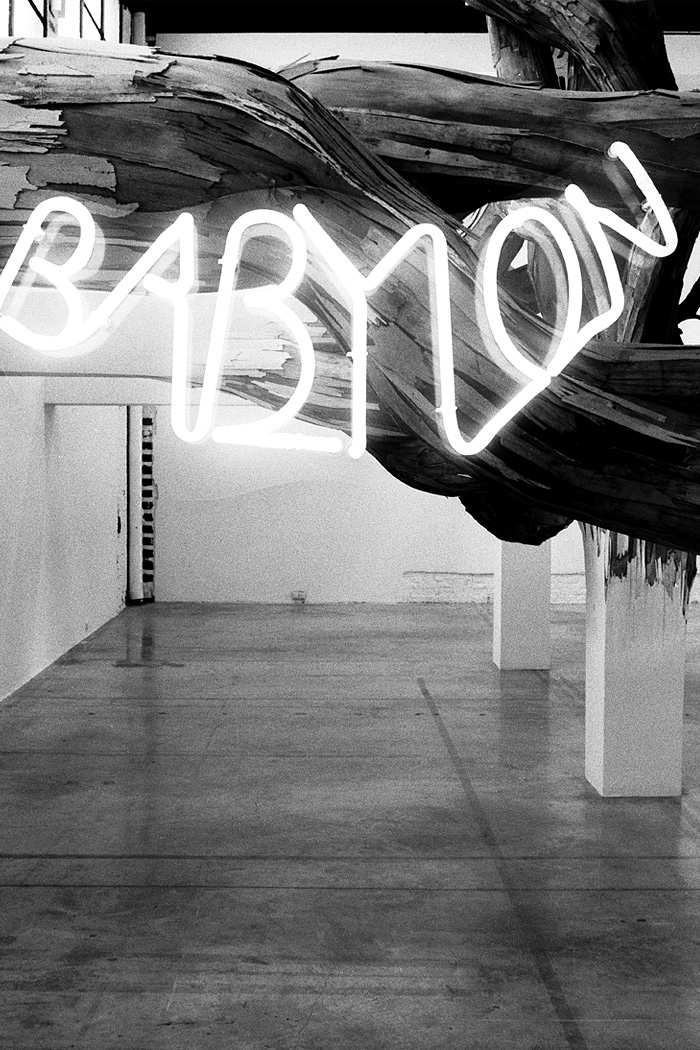 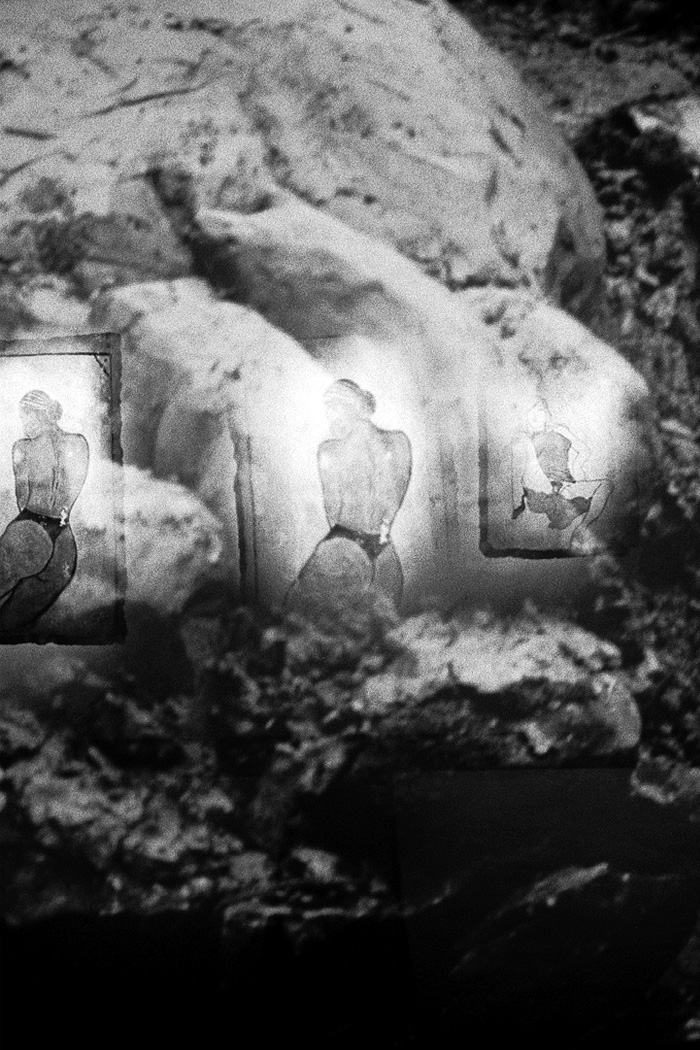 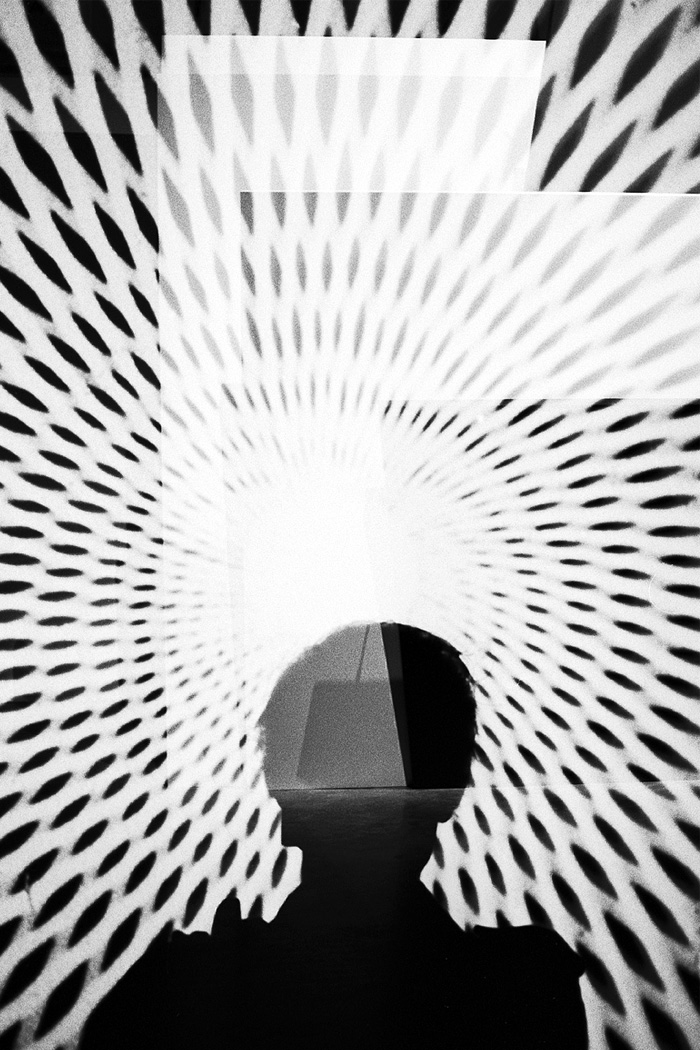 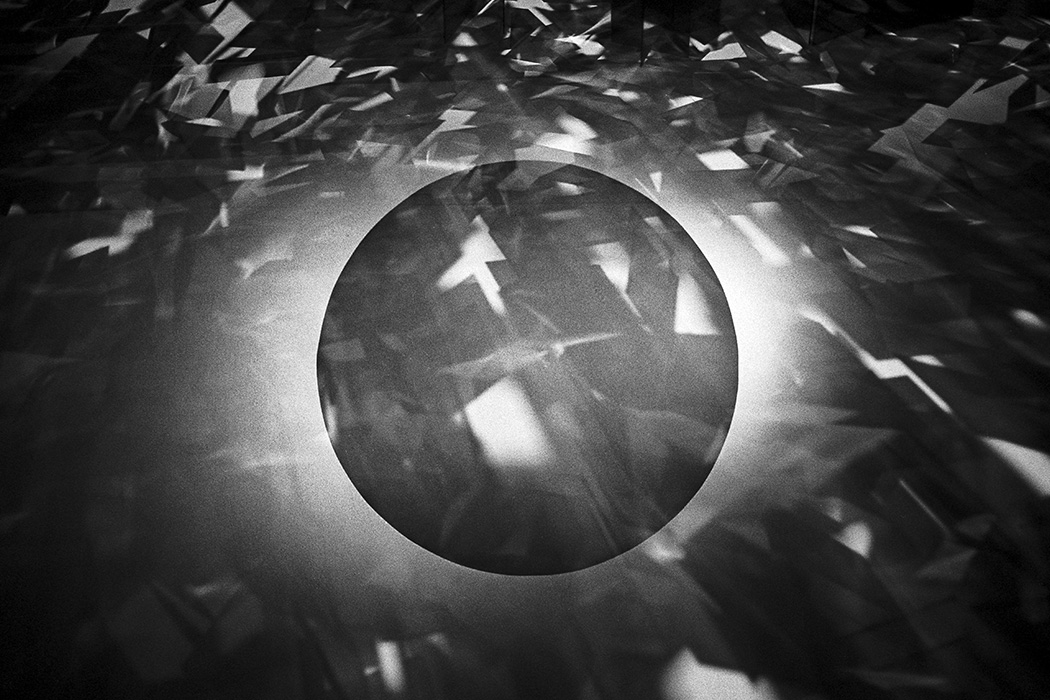 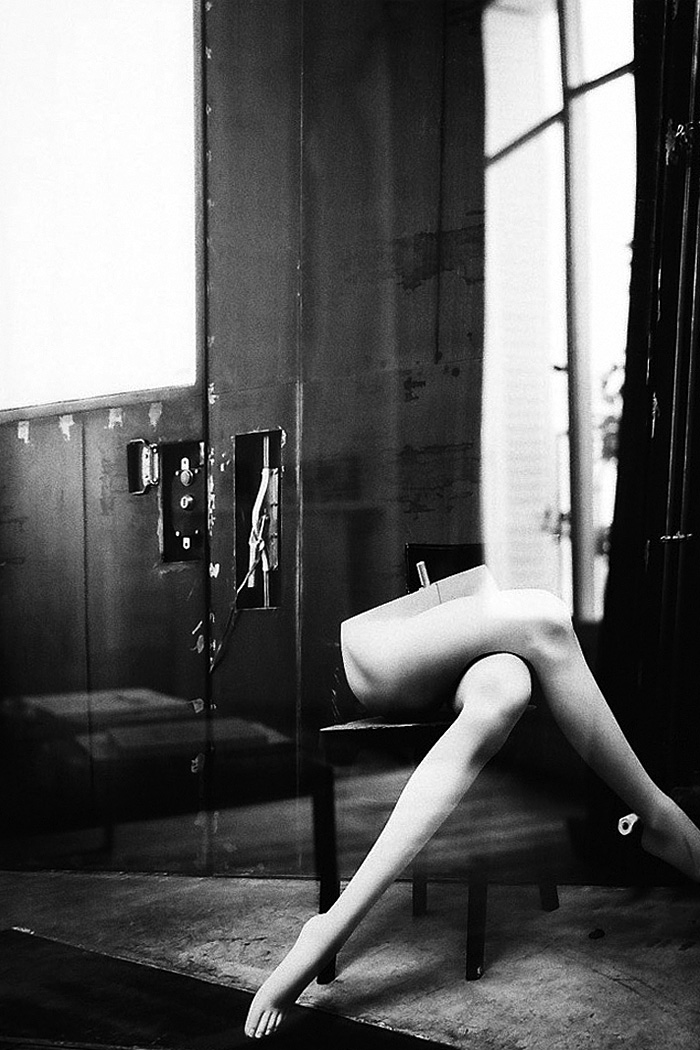 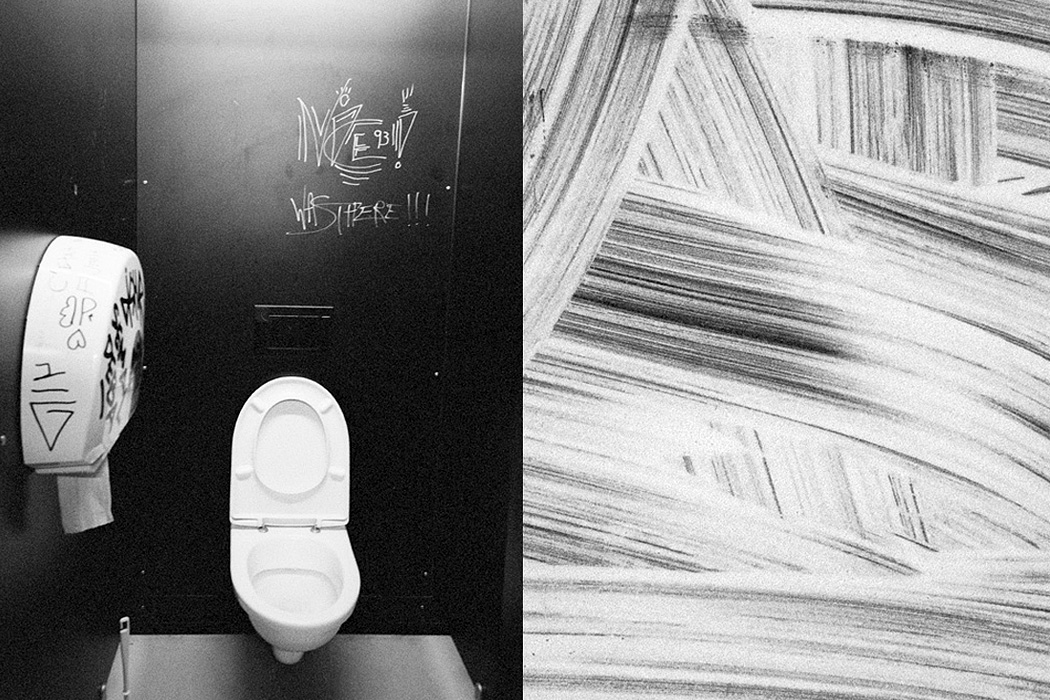 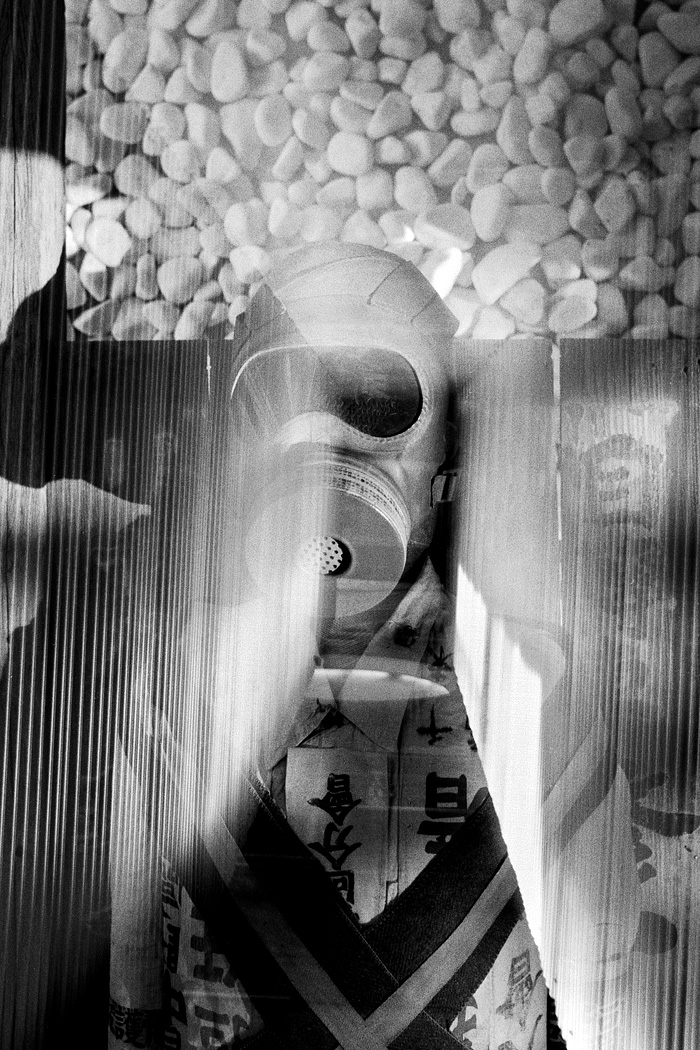 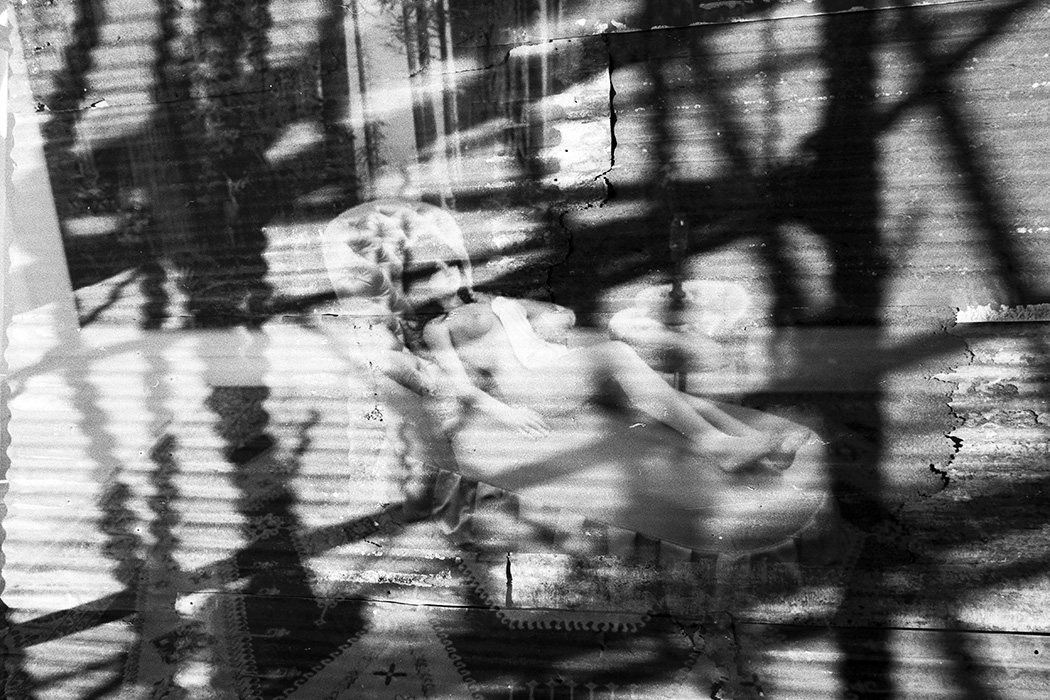